Student Life » What is a Griffin?

What is a Griffin? 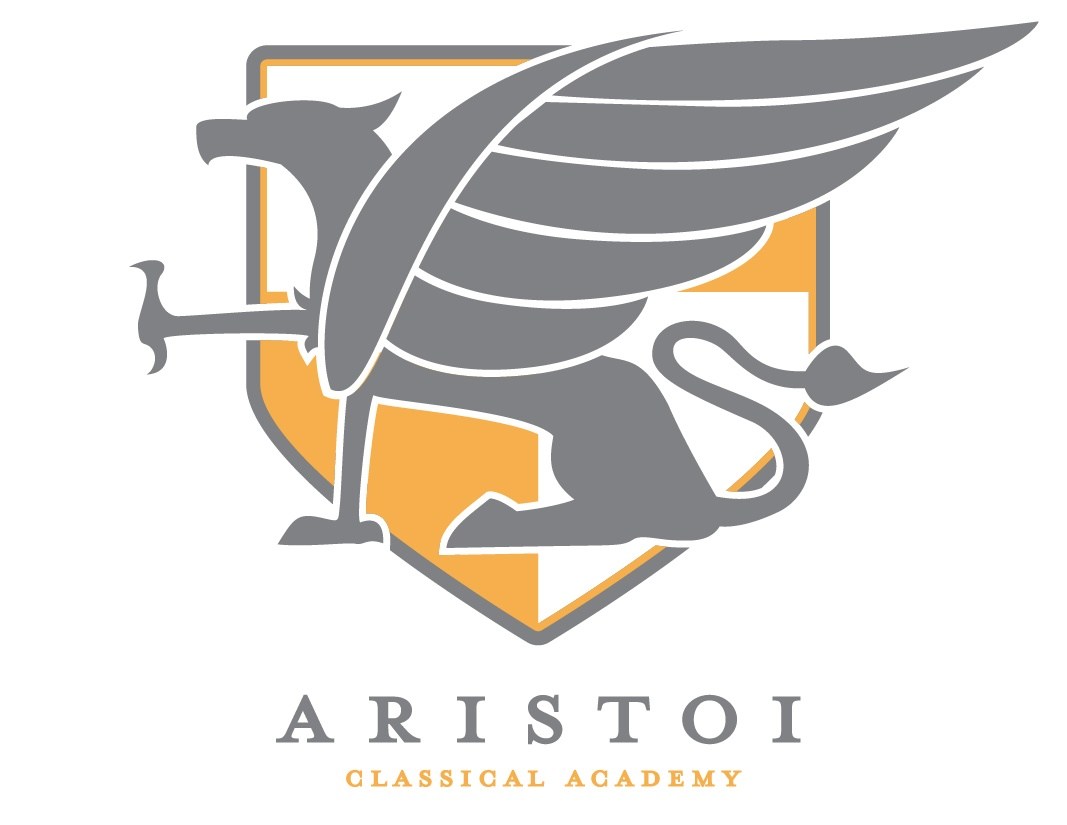 Aristoi Classical Academy's mascot is the Griffin.  A griffin is a mythical creature with the body of a lion and the head of an
eagle.  The lion's strength and the eagle's vision suggest the union of strength with wisdom. The griffin was known as a guardian of treasure.

The griffin’s dual nature of strength and wisdom aptly symbolizes character traits that are enhanced by a challenging Classical Liberal Arts
education.  The griffin guarded and valued its treasure just as Aristoi values its students and treasures the opportunity to help each of them
become citizens of virtuous character.